All Massage therapists have been vaccinated. However, we still wear masks during your session for your safety.

Experience the amazing difference a massage personalized to your own unique needs can be!

You're in Good Hands 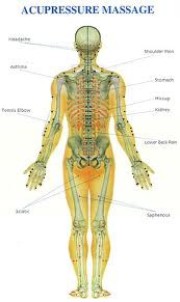 The twelve meridians are connected with each other through the hand-foot, Yin-Yang and interior-exterior relations. They form the system of cyclic flow so that Chi(Qi) and blood can travel all over the body to Zang-Fu organs interiorly and to the muscle and superficies exteriorly, nourish the whole body.﻿

The Meridians is a comprehensive term of "Jingluo" in Traditional Chinese Medicine(TCM). They are the passages through which the Qi can be conducted.

The meridians mainly refer to the paths of main trunks which run up and down, interiorly and exteriorly within the body. The branches of meridians are called collaternals. These networks, thinner and smaller than meridians, run crisscross over the body. The meridians and its collaterals belong to the Zang-Fu organs interiorly and extend to the extremities and joints exteriorly integrating the Zang, the Fu, tissues and organs into an organic whole, by which they transport Chi (Qi) of blood and regulate Yin and Yang, keeping the functions and actives of the all parts of the body in harmony and balance relatively. 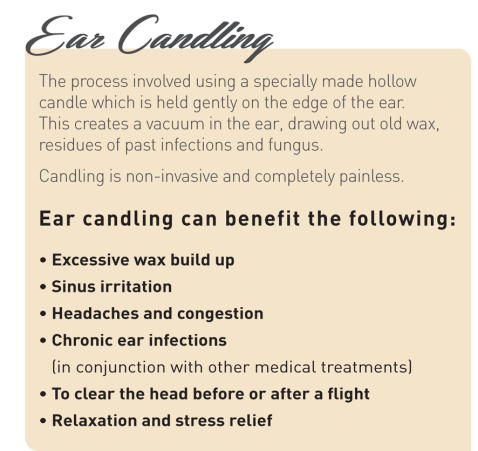 Our diverse offerings include warm stone, deep tissue and

aromatherapy techniques. And for a relaxing and romantic
indulgence.

Couples massage can be catered for please call us to arrange an appointment or purchase gift certificates as a special gift, appreciated by couples, families and friends.

Call to make an appointment.

iCure Massage has been in business for over ten years. We moved to Spring House since 2015. The business was established in 2012 at Colmar.